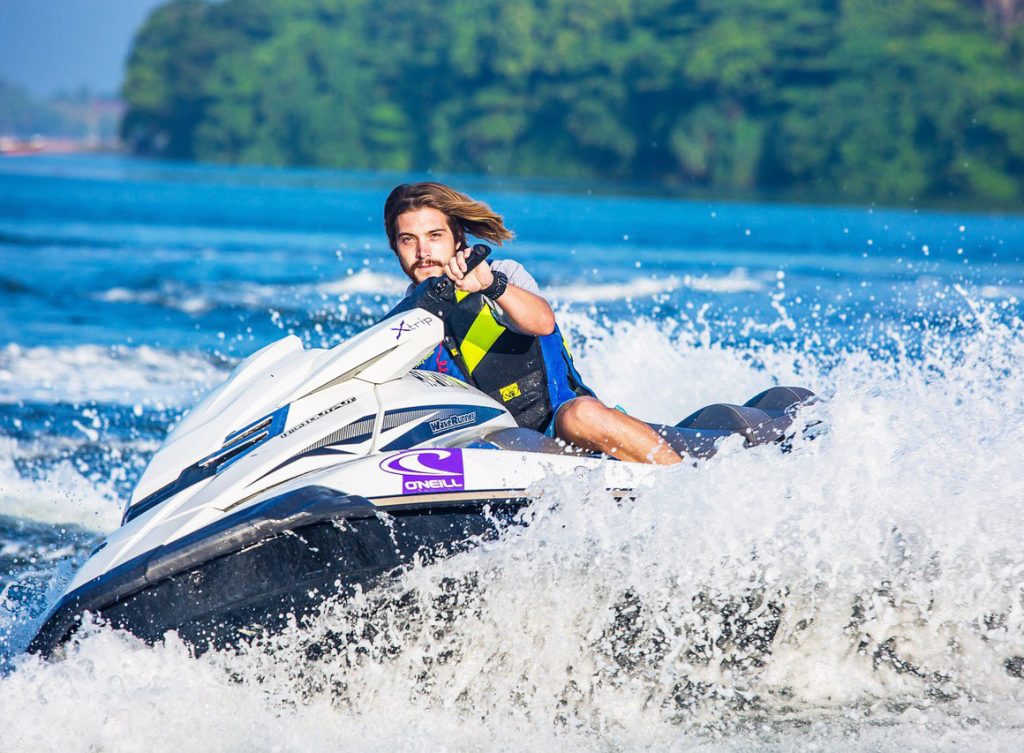 If you are planning a trip to Hawaii in the summer, you may be wondering what to expect at this time of year. The good news is that there really isn’t a “bad” time to visit Hawaii and your plans will probably lead to a great vacation in the Aloha State. But there are things to consider when you are planning your vacation that are affected by the season. Knowing these travel facts will help you know what to expect if you are arriving in the summer, and it might even make you reevaluate your dates.

Hawaii has two seasons worth mentioning — summer and winter. And winter is better here than summers are in most places. Summer is the dry season in Hawaii, and winter is the rainy season. Don’t expect too much variance in the weather during your trip. There is a reason they call this place paradise. It’s mostly sunny, and a few scattered showers fall “up mauka,” at higher elevations, just about every day. In short, it’s really nice most of the time. The weather does vary somewhat when it comes to rain. Rarely do you have long downpours for days on end, but rain is definitely going to affect you more if you are staying at higher elevations, particularly on the windward (generally the eastern and northern) sides of the islands. On the leeward sides of the islands, you can expect sunny days and dry conditions normally. Temperatures year-round in Hawaii stay between 70 and 80 degrees Fahrenheit most of the time. In the summer, you can expect some 90-degree days, but weather much hotter than 90 is fairly rare. Hurricane season runs through the summer, but landfall for these storms is rare in Hawaii. The last hurricane to hit Hawaii was Iniki in 1992.

Because this is a tropical climate, dress comfortably and cool. Shorts, T-shirts, flip-flops (locally known as slippas), sundresses and, of course, Aloha shirts are the norm. No, it’s not just something you see on television: The men in Hawaii wear flowery Aloha shirts on a regular basis, even for work. And most restaurants, except the most formal, are liberal in their attire requirements.

The summer in Hawaii is certainly not the peak season. The peak in Hawaii runs from mid-December through mid-April as people escape their cold hometowns across the Northern Hemisphere. But the summer falls somewhere between peak season and low season. From the time schoolchildren are dismissed for summer until the beginning of August, beaches can be quite crowded, and prices for flights, hotels and other services on the islands can go up considerably.

If you want to visit in the summer but do not want to contend with the masses and the higher prices, try to come on the front end or the tail end of summer. The shoulder season happens in the very early days of summer, actually late spring, before all the kids are out of school. It happens again at the end of the summer as schools are resuming classes. Family vacations slow down, making it less crowded, and airlines and hotels are always offering lower-priced deals to entice visitors as the momentum of tourist season slows.

The good news about Hawaii is that almost everything you can do during any other time of year is also available in the summer. There are only a couple of exceptions to this rule. Typically the surf is not up during the summer. So no big sets will be rolling in for you to paddle into. Also, the snows that are often visible on top of the volcanoes of the Big Island and Maui are melted away, meaning you’ll miss some of the most beautiful sights. But don’t worry: There are plenty more to choose from. Also, calm seas are probably good news for most tourists. Besides, there’s always the possibility of a bump in the surf report even in summer. Snorkeling, hiking, swimming, kayaking, paddle boarding and a plethora of other local activities are as good or better in the summer. 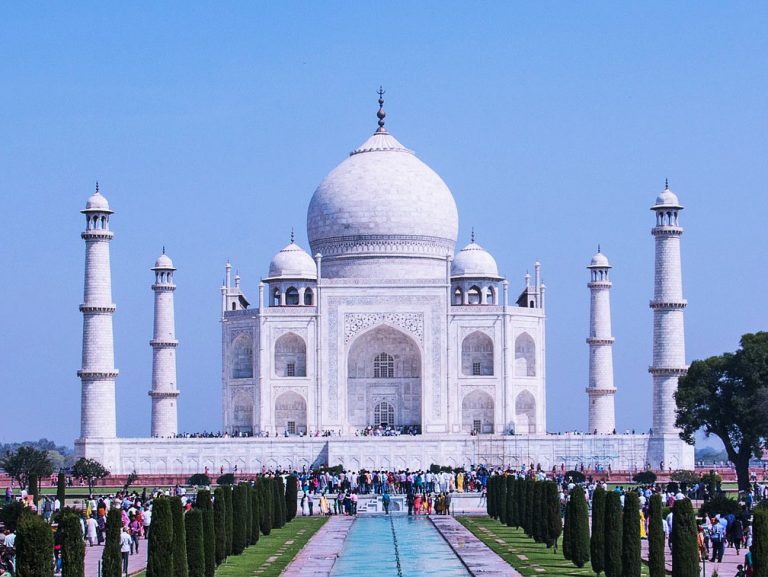 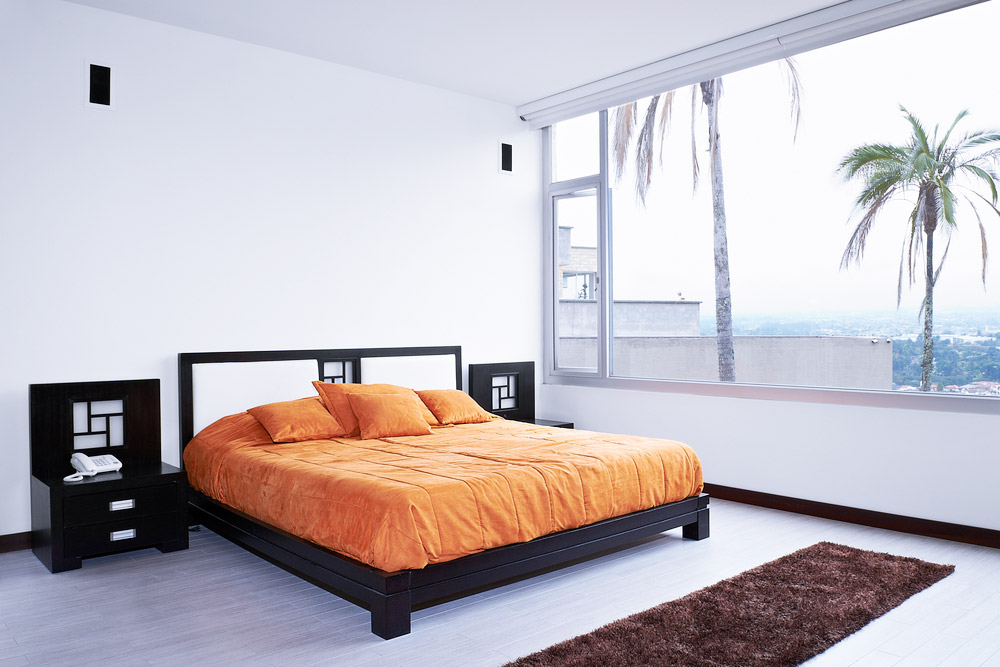 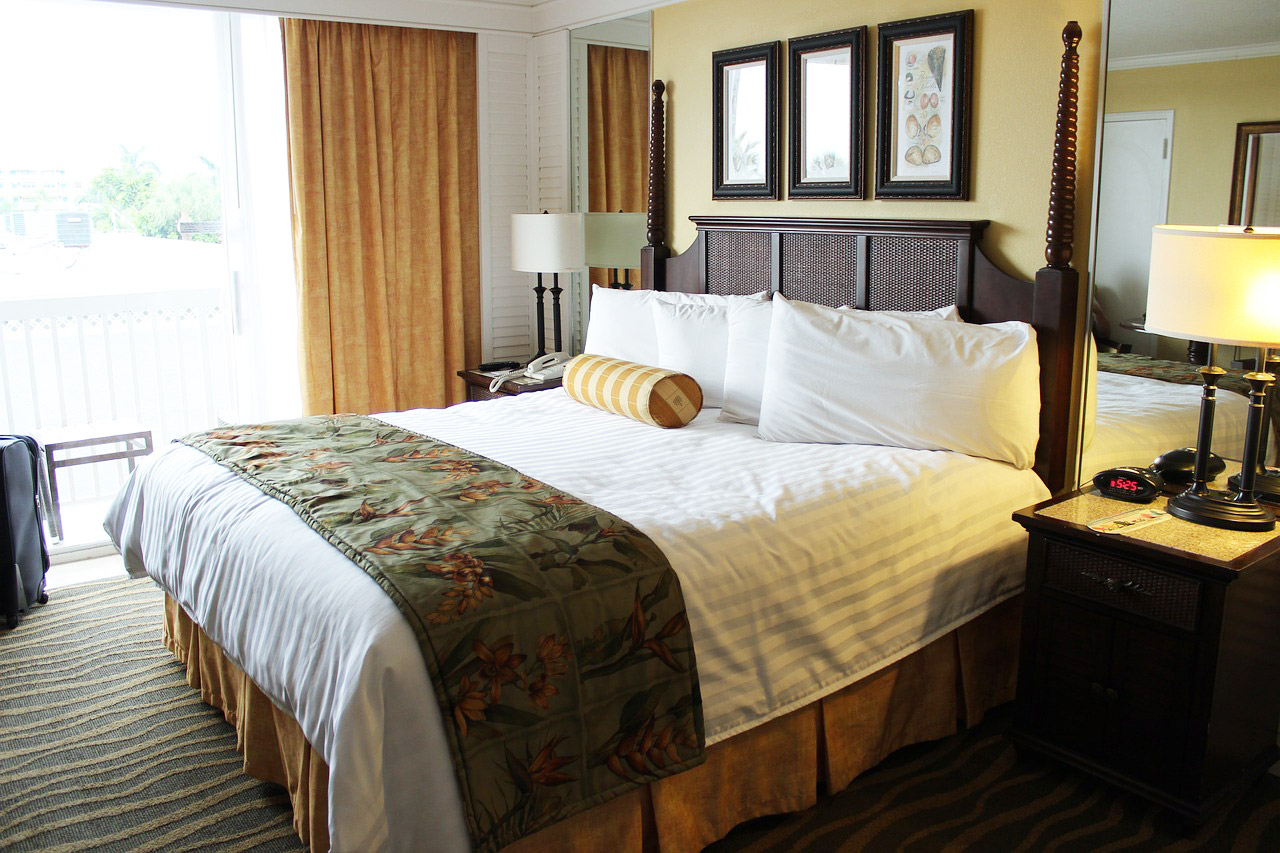